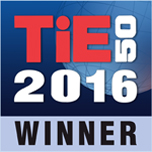 Tokyo, Japan – May 9, 2016 – Pinmicro is excited to announce that it has been selected as a “2016 TiE50 Winner” for the prestigious TiE50 Technology Awards Program. Winners were announced on Friday, May 6th at the organization’s annual entrepreneurial conference, TiEcon.

“TiE50 has become a global brand that attracts thousands of companies worldwide. We screened more than 2000 companies this year and selected the most innovative 70 companies as 2016 TiE50 Top Start-ups. TiE50 presentation audiences are treated to amazing ideas and disruptive technologies” said program co-chair Karpagam Narayanan. She also added that “The TiE50 Program is one of TiE Silicon Valley’s most successful programs. This year, the screening committee included 47 judges who are highly accomplished domain experts, senior executives, venture capitalists, and marquee tech entrepreneurs. The TiE50 program’s track record since its inception in 2009 shows an overwhelming 92% percentage of start-ups to get funded within one year of being recognized! About 130 Top Start-ups had successful exits so far.”

President-elect and program co-chair Ram K. Reddy added that “TiE Silicon Valley will continue to mentor and support these companies throughout the year by offering guidance and connectivity to our broader ecosystem.”

About TiEcon:
TiEcon is the world’s largest conference for entrepreneurs and intrapreneurs with loyal participation from top technology companies, leading venture capital firms, and global service providers. Each year, about 5000 attendees from across the world converge upon the Silicon Valley to attend TiEcon. Attendees come together to network and experience content-rich sessions TiEcon was listed by Worth Magazine as one of the 10 best conferences for ideas and entrepreneurship along with TED and the World Economic Forum. For more information on TiEcon, visit. 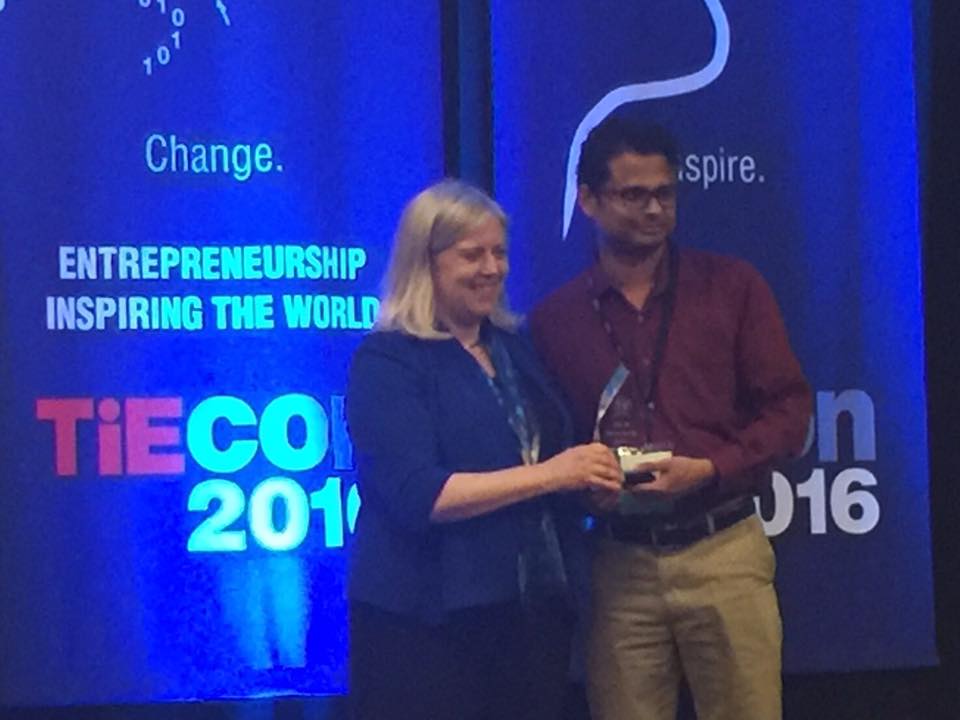 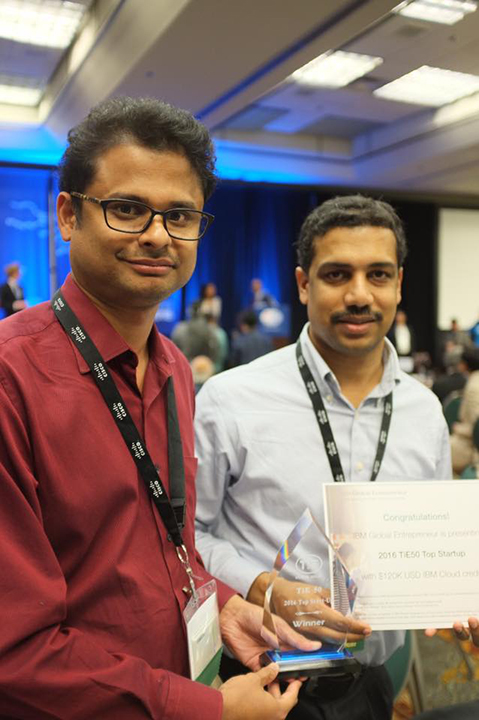